The rivalry between two quintessentially British cities, Oxford and Cambridge, is a tale that goes back to the 1200s. Pivoting on each city jockeying for position as a world-class centre of human advancement, any visit to one is best complemented by a trip to the other.

Here, we explore a chauffeur tour to Oxford and Cambridge and what makes these two cities quite so special for visitors. 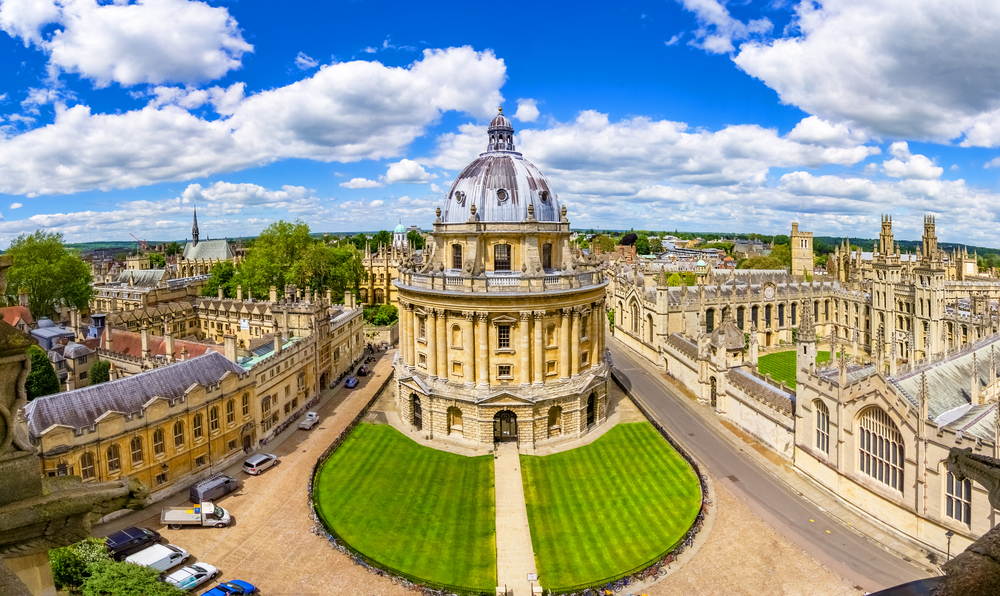 Because it emerged from the war relatively unscathed, a lot of its original architecture remains. Walking around the city, or indeed being chauffeured, you’ll notice that the buildings are covered with gargoyles. It’s almost like walking around a Harry Potter film set – particularly if you see a group of students in their traditional gowns.

These students have been an Oxford city staple since the year 1096, when the first University opened its doors. The origins of the university are still shrouded in mystery, but with a chauffeur tour, you could unearth some centuries-old secrets amongst the cobbled streets of beautiful buildings.
Architecture and art has sparked off reams of creativity in the city; not least in the mind of Lewis Carroll. He wrote his timeless classic Alice in Wonderland about a local girl named Alice.

Oxford’s cultural side isn’t just literary. The world’s first public museum, the Ashmolean, finds its home in Oxford’s historic city centre. It opened its doors in 1683 and plays host to a world-class collection of antiquities, paintings and priceless sketches. 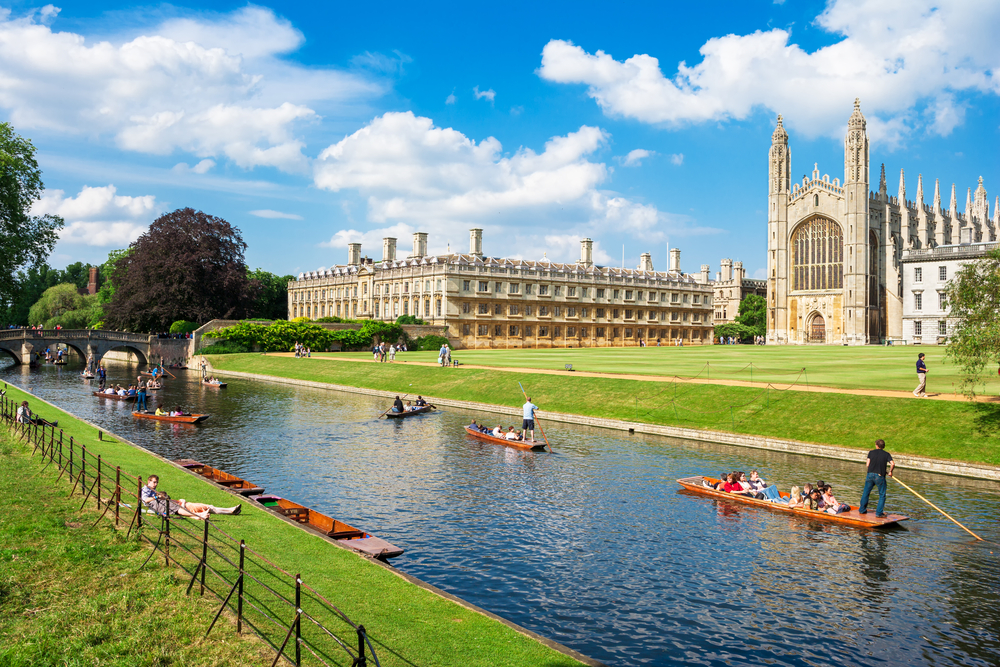 Did you know that Cambridge University was founded by Oxford students on the run? During anti-student ‘town vs. gown’ riots in Oxford, a number of undergrads fled to Cambridge, where they sought refuge and knowledge.

The first college that opened at Cambridge University is Peterhouse, which was founded in 1284. Kings College Chapel, too, is a must-see. This incredible structure is widely regarded as one of the most intricately detailed examples of English Gothic architecture.

If you’re travelling with a loved one, be sure to stop off at the Bridge of Sighs, famously designed by Henry Hutchinson. You may have heard of punting, which is a traditional activity in both Cambridge and Oxford. These flat-bottomed boats travel up and down the shallow-water city rivers.

DNA was discovered in Cambridge, making it a scientist’s mecca. 29 researchers from its Cavendish Laboratory have won Nobel prizes for their contributions to human knowledge.

How to get there

Both Oxford and Cambridge are around a two-hour drive from London’s city centre. Driving from Oxford to Cambridge will take you around two and a half hours – that’s ample time to reflect on a day’s exploration.

At London Chauffeurs, you’ll get an exquisite service that’s fit for a holiday of a lifetime. A full day tour in a luxury vehicle, such as a Mercedes S Class or a BMW 7 Series will cost around £480. You’ll be picked up and dropped off in London, in time to catch a delicious supper or an evening show.

We use cookies to ensure that we give you the best experience on our website. If you continue to use this site we will assume that you are happy with it.Ok